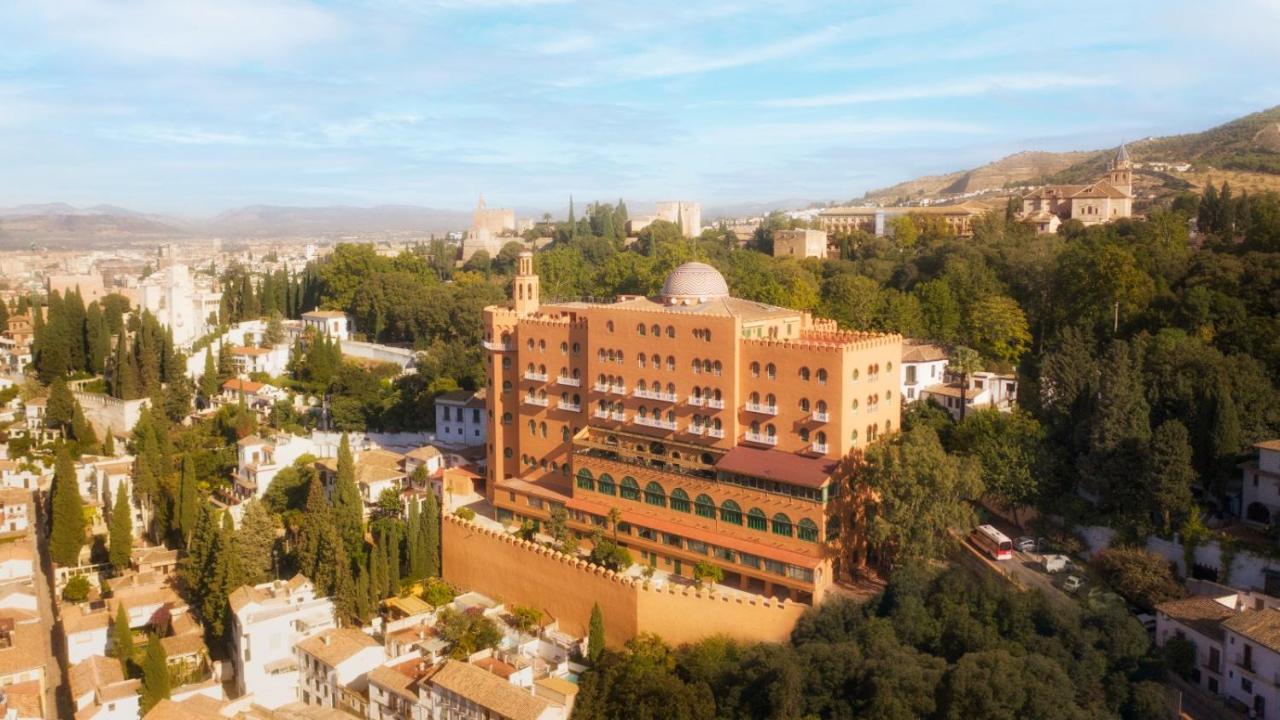 Book this hotel at:

Alhambra Palace is located just outside the Alhambra’s ancient walls, offering spectacular views over the city of Granada. It features stylish rooms with Moorish-inspired décor, free Wi-Fi and satellite TV.

The hotel’s à la carte restaurant serves Andalusian food. There is also a bar with a terrace boasting impressive views of Granada and the Sierra Nevada.

The Hotel Alhambra Palace’s front desk is open 24 hours a day, allowing you greater flexibility during your stay. There is an on-site cash machine, as well as a currency exchange service. A bus stop directly opposite the hotel will take guests to the Alhambra or city centre.

You can walk to the Alhambra itself in under 10 minutes, through a small wooded area. It is a 10-minute walk to the UNESCO World Heritage site of Albayzín, the medieval Moorish quarter.