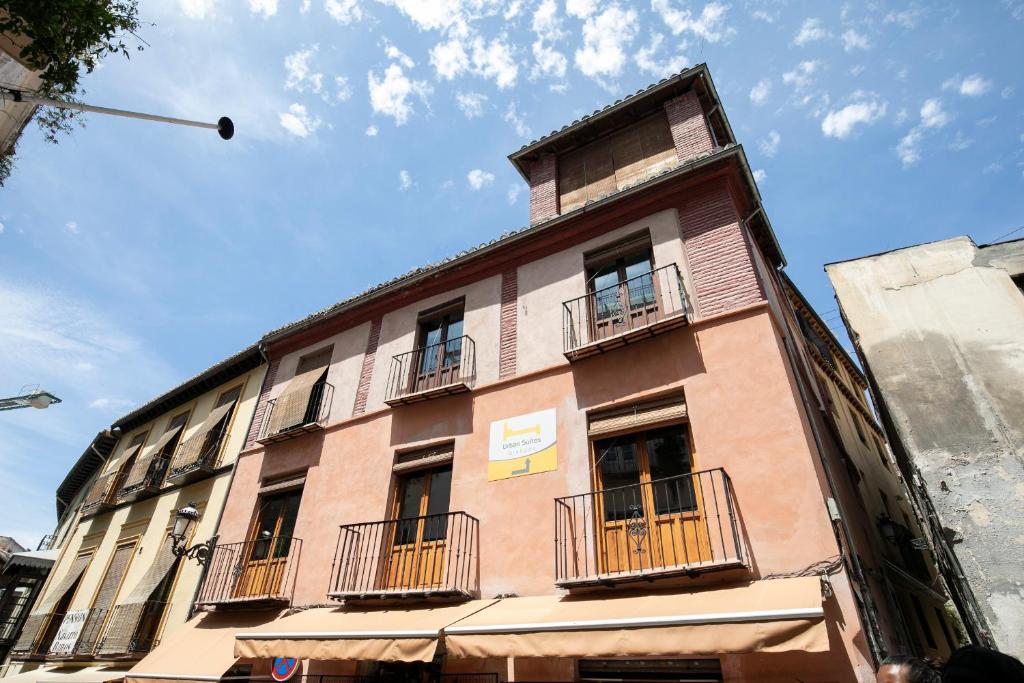 Offering free Wi-Fi and apartments with balconies, Urban Suites Granada is set in the historic centre of Granada, 500 metres from both the Cathedral and the Alhambra.